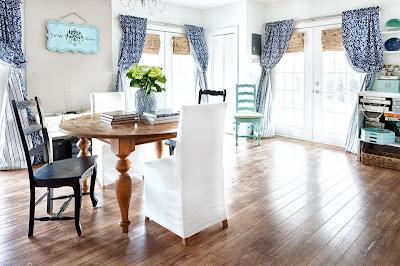 My design studio has moved around our house and guesthouse many times, like a game of musical chairs. 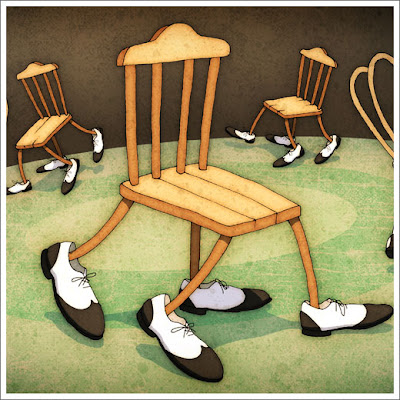 The guesthouse studio has evolved from a gameroom, to design studio, to a recording studio 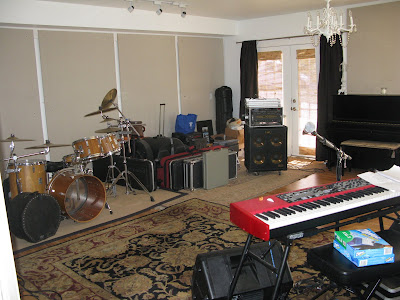 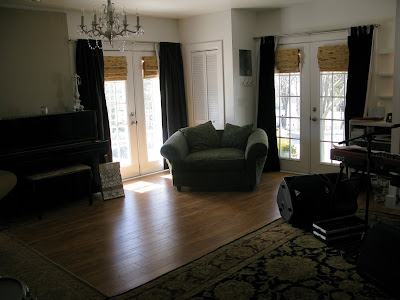 The linen boards around the room were designed originally for soundproofing the room for the music studio. We also had heavy gauge insulated curtains for extra sound proofing & alot of thick rugs on the floor.
I kept the linen boards when the room became the design studio again because they work great for large bulletin boards for design ideas, story boards of rooms, etc..The linen is wrapped around acoustical sound proof boards. The large boards are screwed into the walls. When the room became a design studio, I had to camo the screws, so I added linen thumbtacks from Pretty Originals. Some are plain linen, others have a design like these 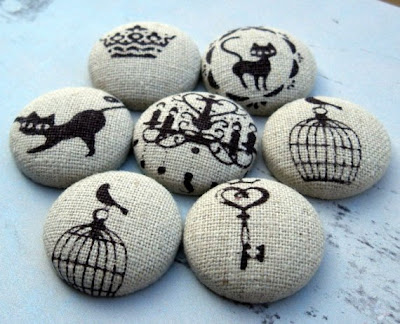 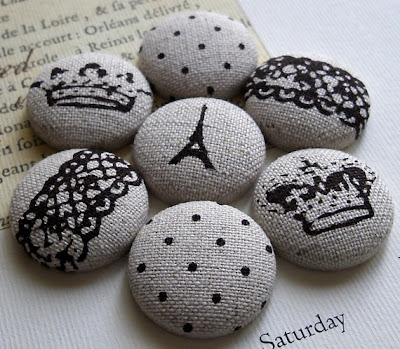 and I used a few blue and white ones also. 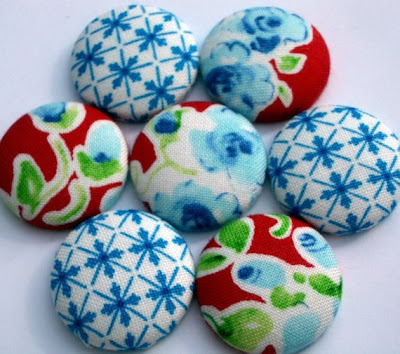 Speaking of “musical chairs”, have you ever seen this cute china line? 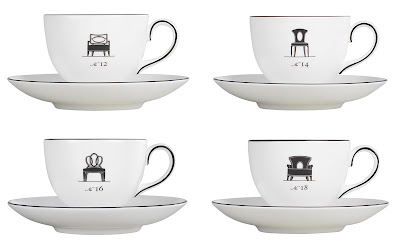 Barbara Barry, one of the most influential and talented designers created this line for Wedgewood.

My design studio was recently photographed by one of my fave photographers, Paul Finkel of Piston Design. Next week I’ll share more of the pictures he took around here, tell you more about Paul and his amazing work.

Still working on our dog beds and adding more pillows to the Etsy store. Our main focus in the summer will shift primarily to the pet bed line.

My camera is back from the shop, so I’ll be able to photograph the new pillows & pet beds soon. Oh yes, and I told you in the last post I’d show you Luke’s new bathroom. Next week! Loads happenin’ around here and I’ll tell you more soon.

Keep your hearts and prayers with Japan….