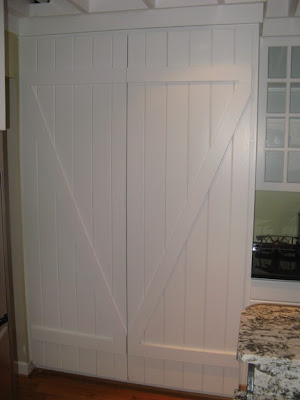 I was on the hunt again today, for some finds for a design project. Once again, I went into one of my fave sites, Etsy for some inspiration.
Came across the store of Todd Manring and felt like yall would love to see what he creates.
Todd custom makes the doors shown above & below. The doors start at $ 300 with a $ 20 shipping rate (very competitive price) . Love this style of door for replacing existing doors with some charm.
Here’s a top pic of the doors….they look like they’re very well made: 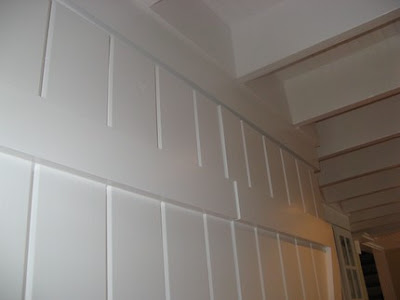 Below , are 8 x 10 frames he makes from old barnwood. You can purchase them with the framed numbers or order solo. A great find, because it’s hard to locate good frames with aged character. 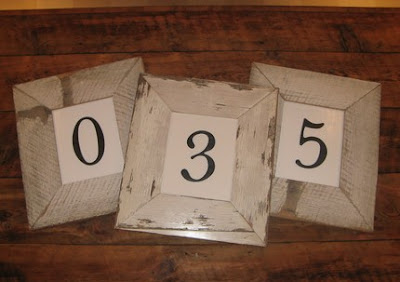 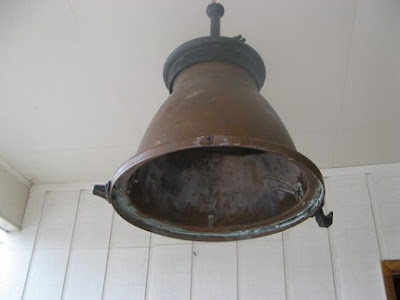 Todd also has other cool stuff on his site such as barnwood mirrors, etc..

Also, I wanted to share some parent awareness info, I think is very important to share with others. Yesterday my youngest son , Luke, was playing in a basketball tournament. Luke was going up for a shot, ran into his opponent, his feet went out from under him, and hit the court on his head. Thank the good Lord he is alright, but he got a concussion . My husband & I gained alot of important knowledge about concussions since the accident.
Once Luke had fallen, he was shaken, but then got up. He sat on the bench awhile & he did say his eyes were a little blurry, but then we all thought he was fine. Luke went back into the game a few more minutes . ( We later learned from the Doctor and other health professionals at the hospital, that ONCE any athlete gets hit on the head hard , even if they say they’re alright , don’t let them. Having blurry vision, even for a few seconds, is a big red flag.) Once the game was over, as we were driving home, Luke started to not feel well, got the blurred eyes again and then sick. We immediately took him to our local hospital, and they ran a CT scan. Thankfully, he’s going to be fine. Unfortunately he can’t participate in any sports or physical activity for a week AFTER all symptoms go away. Really hard for him because he’s in tournament basketball games & tennis & loves to play!
Once we left the hospital, our friend called us . She informed us that she’s a sales rep. for a company selling a test to schools & Doctors for concussion testing. We had no idea she was even working again and she was a wealth of knowledge about concussions! She’s promoting a 6 minute, inexpensive test that is given to athletes while they’re healthy to measure their brain activity while normal. If an athlete, then gets a concussion in a sport, then they measure their brain activity again after the athlete has apparently healed. This post test shows parents/coaches when an athlete is truly healed, ready to play again. (the pre-test scores indicate to the Doctor what an individual athlete’s “normal” reading should score) Many incidences have happened with pro players and young athletes playing again too soon after a concussion and then a 2nd concussion occurs causing brain damage or is fatal. Our friend also told us that Texas is trying to legislate and make this test part of the UIL physical exam , required before a student is allowed to play any sport. Our friend, (the sales rep), also told us that her older high school son also had a serious concussion about 6 months after she started selling this medical test! She then learned even more information about concussions, as she went through the actual healing process with him.
(more things she discovered from Doctors & literature: don’t let your kids do video games, watch tv, text, work on the computer, or read within the first hours of healing,etc…..stuff they don’t always tell you when dismissing you from the hospital…the brain needs the time to rest & heal)
Right now, some schools and Doctors do offer the testing. If you’d like more info on this test, please read the links below:

Also, a friend of mine recently told me that the Feedblitz on my blog wasn’t working.
I did go back into my Feedblitz account and noticed my old blog : “Austin Cottage & Style” was linked to the account and never updated with “jvw home”. So, IF you prefer the Feedblitz for your mailings, then please try again!